Rachele Hayward (Huennekens)
she/her/hers
Senior Program Director
Until we are all free, we are none of us free. — Emma Lazarus 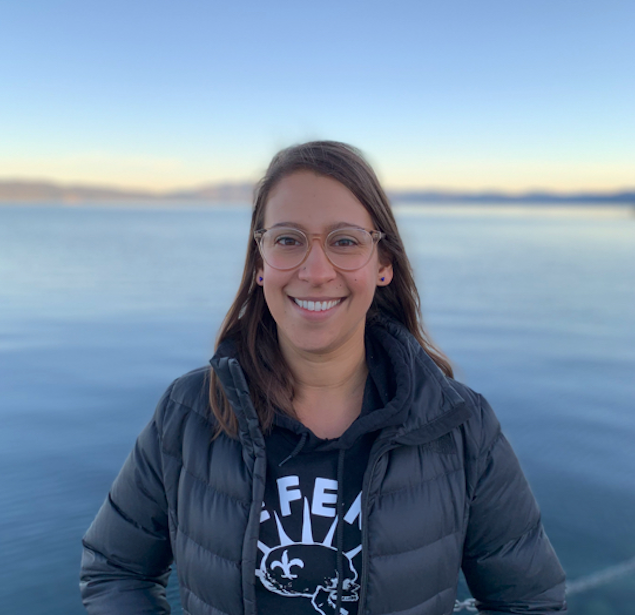 Rachele works with Resource Media’s clients to advance their climate, health, environmental and social justice missions through imaginative multichannel communications strategies. Her specialties include media relations, persuasive messaging, and tactics that bridge community organizing and strategic communications. With more than 14 years of experience mobilizing audiences to act on social justice issues, Rachele is adept at moving both hearts and minds.

At Resource Media, Rachele has co-managed a creative digital advertising campaign for the reproductive justice organization If/When/How, sharing legal information about self-managed abortions with 46 million people in 3 languages. She has also worked with clean energy advocates in the Midwest and the South advocating for upgrades to the power grid and transmission system; helped the emerging Jewish climate justice group Dayenu get-out-the-vote in key states in the 2020 election; and amplified the voices of community groups fighting water pollution in New Jersey, along the California coast and network of Pacific Ocean protected areas, and the Gulf of Mexico. Previously, Rachele was an account manager at the West Coast communications firm RALLY and served as Press Secretary for California Attorney General Kamala Harris, acting as her spokesperson on criminal justice reform and initiatives fighting for justice for the people of California. She began her career as a communicator for environmental nonprofit organizations and labor unions. Rachele has a BA in Political Communications from George Washington University.

At home, Rachele enjoys making lavender oatmilk lattes, Facetiming, and taking walks with her new baby, her partner, and their dogs in the beautiful redwood forest and along the Pacific coast.