How nonprofits can use Vine’s new features

Last week, Vine rolled out some useful updates to its mobile video service. While the basics didn’t really change (it’s still six seconds, shot with your smartphone and shared via Twitter), you can now edit your Vines, and save drafts for later completion. For anyone who has worked through multiple takes to get the perfect shot, or tried to tell a cohesive story in six seconds without the ability to edit, these updates were very welcome. 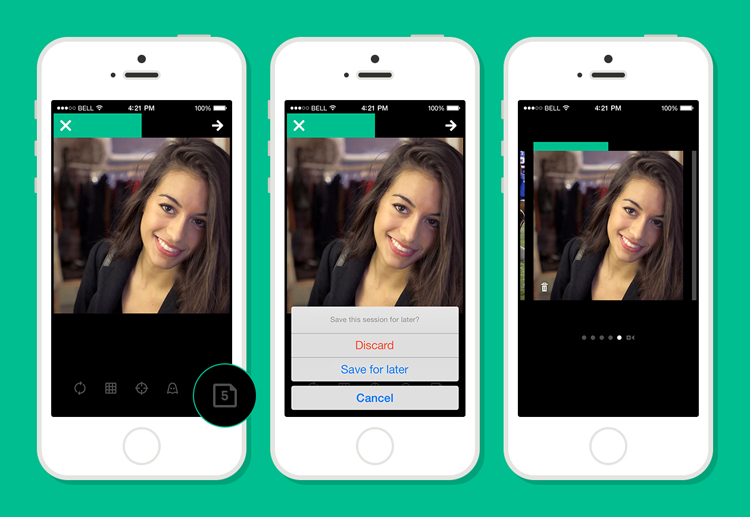 Vine calls these updates “Sessions” (seen above) and “Time Travel,” (below) and they’re designed to give you, the content creator, greater control over your work. Sessions allows you to save your post and come back to it later. You can work on up to ten posts at once. Time Travel lets you edit drafted Vines by removing, reorganizing, or replacing any shot before you share the finished version. Vine has a fun example of how the editing features work involving a chicken and an egg. 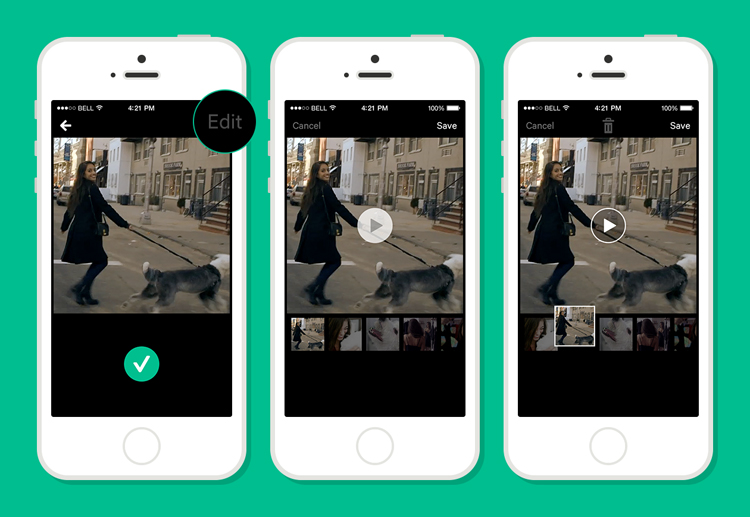 For nonprofits just beginning to explore short-form mobile video tools like Vine , these updates are a big deal. Six seconds is not a lot of time to tell a story. If you can squeeze in an extra second or two of compelling imagery with some careful editing, it will make a huge difference in whether or not your message makes an emotional connection.

The ability to edit your Vines doesn’t only mean you can tell more complete stories; you can tell them more coherently, too. While part of Vine’s appeal remains its casual candor, many videos can be improved with a little editing. Now, you can use your six seconds to tell your story, rather than try to tell your story in six seconds. Some tips for making the most of those seconds:

Vine works best for telling visual stories that you can’t convey with a still image, and  that don’t need a documentary crew and several minutes of finished video to explain. Along the same lines, just because you can edit Vines doesn’t mean that you should. this #standwithwendy Vine is moving because of its in-the-moment authenticity.