Here at Resource Media we have a love affair with powerful visuals. We shamelessly “ooh” and “ah” when we see people making good use of photographs and video.  We’ve pinned some of our favorites on our Pinterest page. However, there are a few nonprofit campaigns that have really struck a chord with us over the last year.  See if they work their magic on you, too.  And let us know about your favorite visual campaigns of the year in the comments!

A red square with two pink dashes may not sound like much of a campaign, but in the hands of millions of Facebook users the marriage equality symbol became ubiquitous this March.  The HRC received amazing exposure with a simple graphic and request- to make it your profile picture. The campaign helped to reframe a divisive issue into a core American family value. Facebook analyzed the impact and found there was a 120 percent increase in updates to profile photos that day. Of course, the original graphic inspired alternative versions with everything from Grumpy Cat to the Peanuts gang.  (Check out our tumblr with some of our favorites.)

Seeking to give visibility to those who usually stay in the shadows, photographer and videographer Mark Horvath takes photos of homeless around the world, putting their names on their pictures. Invisible People was inspired by his own stint as a homeless person. This simple concept brought people out of the dark and helps to humanize an issue. He also makes good use of Instagram, Flickr and YouTube. Horvath was amazed that people paid attention- to the tune of up to 10 million social media impressions per week. 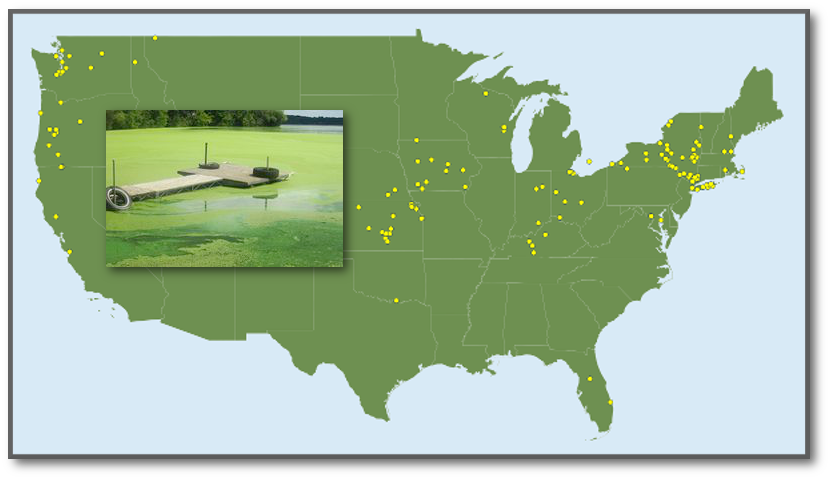 It’s green, it’s stinky and it slimed its way into your summer plans. This homegrown campaign spotlights the spread of cyanobacteria – aka toxic algae – across US lakes and rivers. Photos of slimy lakes and people holding their noses are great illustrators of the story.  But we went one step further by creating a map with notices of lake closures and toxic algae warnings and gave scale to the problem.  It’s not just *your* lake. Showing it was growing from state to state helped the campaign to gain momentum as a national issue, leading to stories by KQED, Huffington Post and The Washington Post. 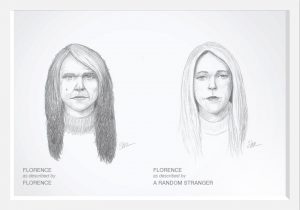 Ok, so this one isn’t a nonprofit campaign, but it’s hard to ignore the phenomenon of the Dove Real Beauty Sketches. It’s generated is share of controversy, much like last year’s big viral campaign, Kony 2012. It’s also generated over 60 million views and inspired 29,000 tweets tagged #wearebeautiful. Dove used a simple picture to challenge the idea of perception and self-worth.