Social media changes every nonprofit should know about

The social media world is a pretty dynamic landscape, and, as 2013 winds to a close, it’s changing as quickly as it ever has. It can be tough to keep up with the latest developments with Twitter, Facebook, and the other big players in the social media game, and it can be even more difficult to track the changes across newer platforms like Vine and Google+. It seems like each week brings a big new announcement or significant change to the way we interact and engage online. We’ve been keeping a close eye on it, though, and here are the top changes in all of social media you should know about from 2013.

1. Mobile video hits the big-time.
We heard an awful lot about the use of mobile platforms across the board going up, up, up in 2013, and mobile video helped lead the charge. First came Vine, the 6-second version from Twitter, soon followed by 15 seconds of mini-moviemaking with Instagram video. These platforms gave users on Twitter and Facebook the ability to use moving pictures to create instant stories with their smartphones, and some of the results have been powerful, creative, and moving. Check out our tip sheet on mobile video to get up to speed, and stay tuned; Vine has already launched a big update that allows saving and editing drafts, and we think mobile video is going to keep moving and shaking in 2014. 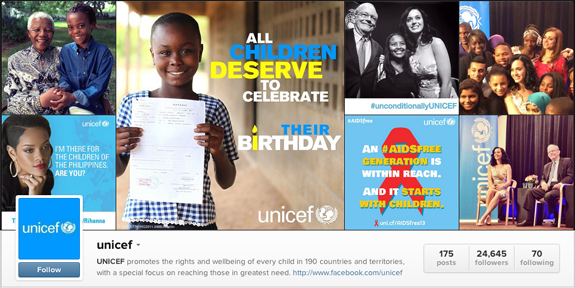 2. Instagram grows up.
Though it’s been around since 2010, Instagram really came of age late in 2012. As it has grown up, its use in the nonprofit space has matured, too. For example, in the aftermath of Hurricane Sandy, relief organizations and community centers used the platform to document their response well in to 2013. We created a tip sheet to help guide nonprofits who wanted to use the mobile app for good that included some of the best practices we had seen, including giving thanks and recognizing volunteers (like Robin Hood did here) and leveraging holidays to generate buzz on particular issues (as Oceana did on World Ocean Day). With over 150 million users, Instagram has announced itself with authority and will continue to create buzz in 2014 (and beyond).

3. Twitter goes visual.
Not to be outdone by image-heavy Instagram (and not wanting to lose out to Facebook, maybe?), Twitter added the ability to automatically see picture previews in October. That means that when you are viewing your Twitter feed on Twitter.com or Twitter’s mobile apps, (rather than a third-party app like Hootsuite) images attached to tweets appear without the extra click. It really changed the way the platform looked; lines and lines of text-heavy tweets are now sprinkled with images, making it easier and faster to reply, retweet or favorite such a tweet. 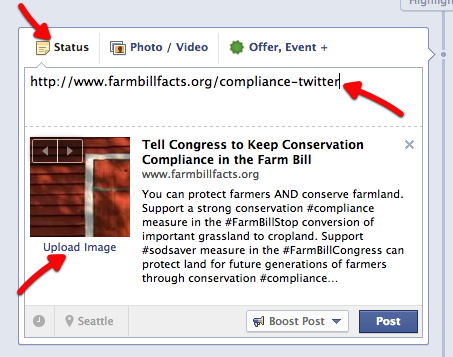 4. Facebook redefines “social?”
No discussion about social media would be complete without Facebook. The platform had another big year, and not just helping you share wedding pictures with Grandma; more than half of its users now gather news on Facebook. While that may seem like a bit of a stretch, it isn’t totally surprising given that the social network has pretty much said it wants to be a newspaper. Fortunately, there are some tools that can be used for good on Facebook, including the new Facebook Insights, which rolled out in the fall, and a better way for page managers to share links and images on Facebook. Whether you like (sorry, pun intended) the way that Facebook is changing your online social habits or not, it’s had a huge impact on the world of social good in 2013; chances are, 2014 will offer more of the same. 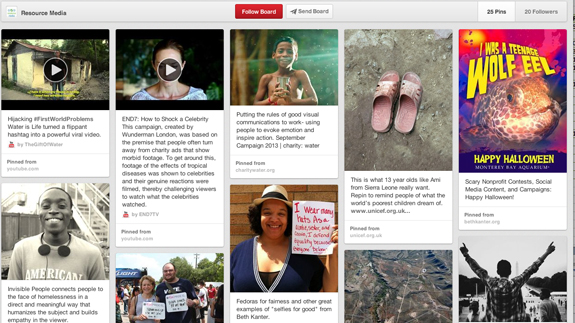 5. Pinterest redefines itself.
Not to be left out, Pinterest has continued to evolve as a social channel in 2013. As recently as early December, Mashable reported that Pinterest is gaining ground on Facebook and Twitter as a source for news. The network that many think of as a repository for recipes and amazing travel photos also claimed a higher percentage of social media shares in other categories, including 44% of ecommerce-related shares, which is higher than any other network (and has big-time implications in the nonprofit fundraising world). This is another spot worth keeping an eye on in 2014. 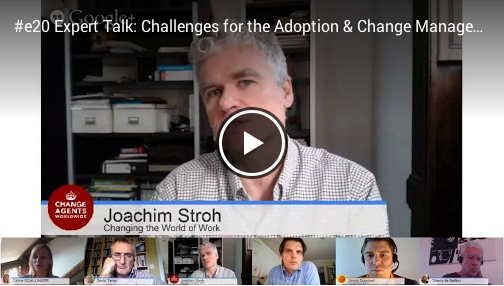 6. Google+ Hangouts go live.
Lastly, Google+ helped make conference calls and webinars more visual (and less boring) with their Hangout on Air feature. The flexible platform lets you connect with coworkers, colleagues and friends, with the added bonus of broadcasting your hangout across the interwebs to anybody who might want to follow along in real time. It’s free and easy (with a little practice – be sure to follow our tips to look and sound your best) to get the hang of, and is a great tool to stay connected, share information, and be more social at work. We use hangouts at Resource Media for meetings with colleagues in other offices.

What were your favorite movers and shakers from 2013? Let us know in the comments!