#IAmAScientistBecause: Scientists tell us why they do what they do

Hashtags on Twitter were originally designed to help users sort, filter and follow niche or trending issues. Twitter users are coming up with new and creative ways to use hashtags, including launching social memes that capture our imagination, move us or simply make us smile.

We want to shout out to our scientist friends for creating one of the more enjoyable social memes this year. The hashtag #IAmAScientistBecause has been used by scientists ranging from geologists and marine biologists to cosmologists and chemists to tell the rest of us what motivates them to do the work they do every day.

From mankind’s greatest issues, such as climate change and conservation, to the more mundane, such as simply curiosity, the engineering ensemble of Twitter has gracefully inspired us in 140 characters or less. Here are a few of our favorites from last spring when this meme first took off: 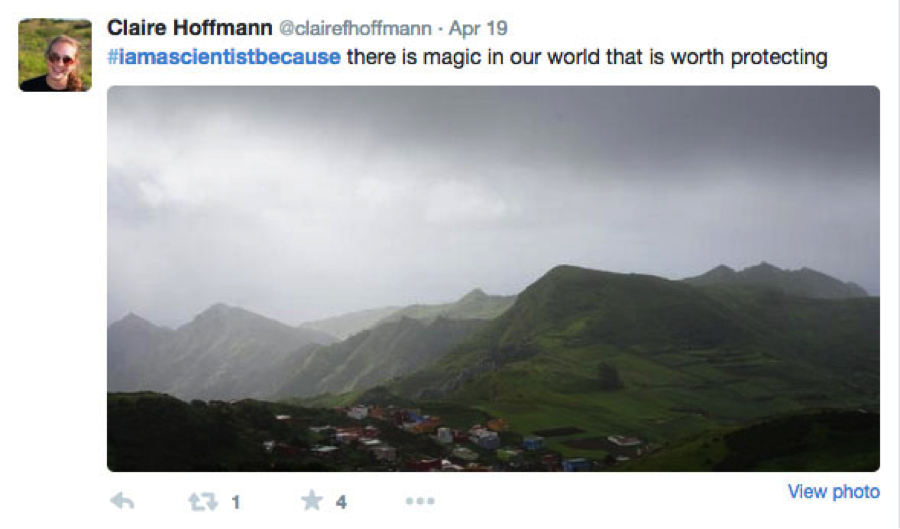 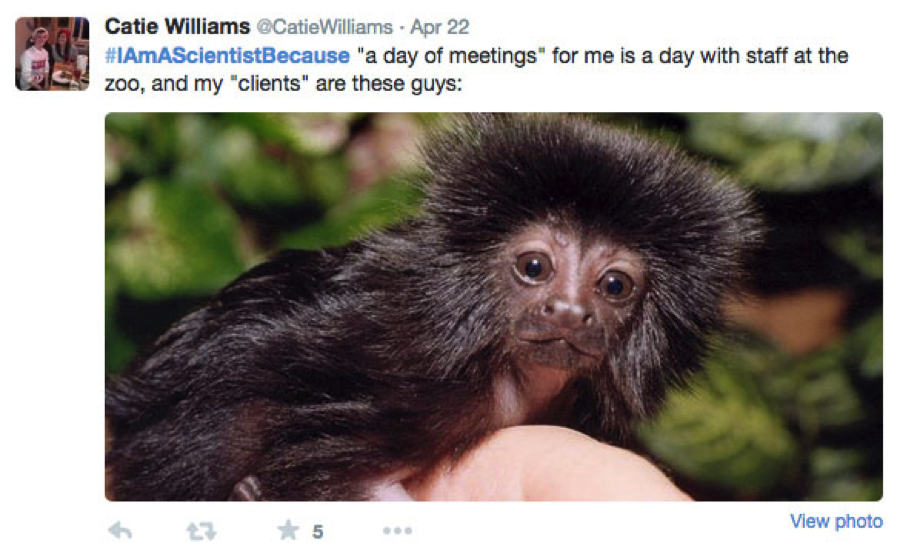 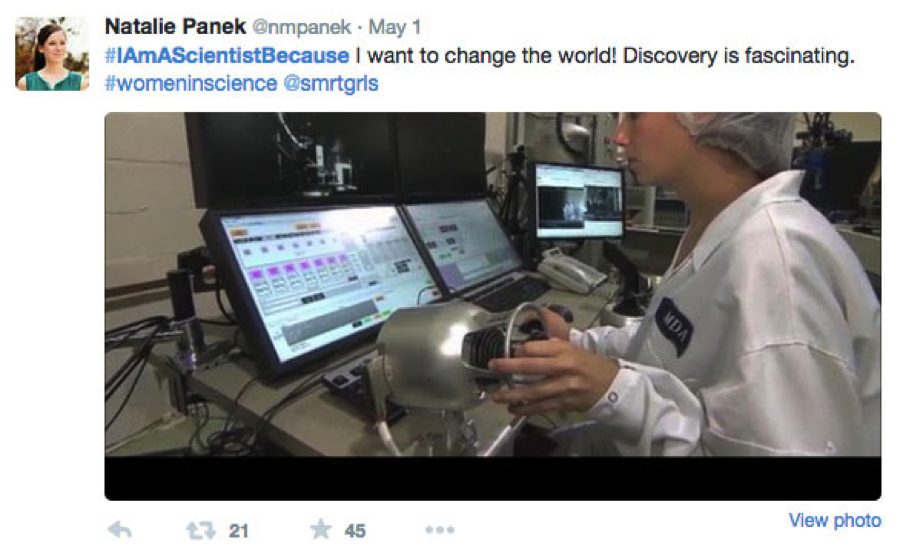 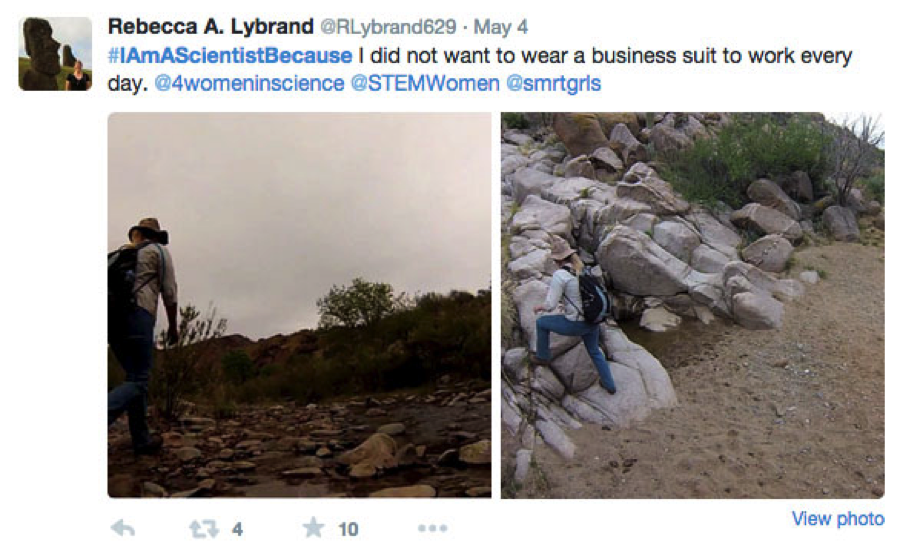 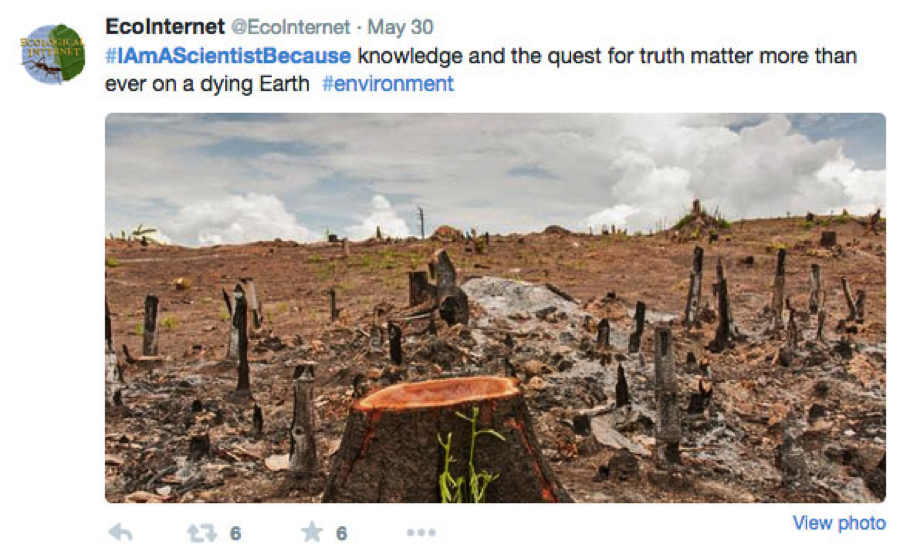 If you are new to hashtags, they are most commonly created to allow Twitter users to easily find tweets with a specific theme or type of content, and quickly glean a new piece of information or perspective. Nonprofits are using hashtags to build online communities around topics they and their supporters care about, as well as reaching and rallying new people to their cause.

However, a word of caution to you would-be hashtaggers. Opponents to your cause may hijack your hashtag, resulting in unexpected, and often negative, consequences. For example, when McDonald’s tried to use #McDstories, large numbers of Twitter users cited instances of the food making them sick, rather than positive experiences. Don’t be hamburgled!

Join the discussion and tell us what makes you love science. What motivates you to head to your office, wherever that may be? Share your thoughts and comments below, or tweet us @RMedia and don’t forget to hashtag it #IAmAScientistBecause.

For a touch of inspiration check out the hashtag on Twitter, or take a glimpse at a few other articles on #IAmAScientistBecause to get ideas for creating your own social meme: