Recently I read an interview of Eli Pariser, CEO of Upworthy, in the Washington Post, where he reflected on the stunning success of Upworthy in its first year of operation as a website for viral content. Pariser said, “In general, I would say we focus on the things that are visual, meaningful and shareable — that’s our triad and I think that’s served us well.”

The man speaks my language. Almost everyone we work with secretly, or not so secretly, hopes their climate campaign might go viral. Some people come to me and say, “Make me a viral video…please.” Others will say, “Help me develop content that will generate more donations and increase the number of people willing to lobby on our issues in Atlanta.” Either way, I give them the same answer. Not to plagiarize Mr. Pariser, but your stuff needs to be visual, meaningful and shareable.

We recently published Seeing is Believing, a best practices guide on visual storytelling, where we touch on exactly how you can create that trifecta to get people to care and then share. Below are my interpretations of how you can integrate Upworthy’s three ingredients into your communications. I’ve added three additional ingredients to the recipe. Use these as a checklist next time you want to reel in 22 or 2,200 more supporters into your climate campaign:

Is it visual? Whenever and wherever you can replace words with visuals, do so. Is there an image that encapsulates your message perfectly? Lead with it. Don’t have it? No more excuses – invest money, time or both to get that picture that is truly worth a thousand words. It’s one of the most powerful communications tools you can have in your toolbox. 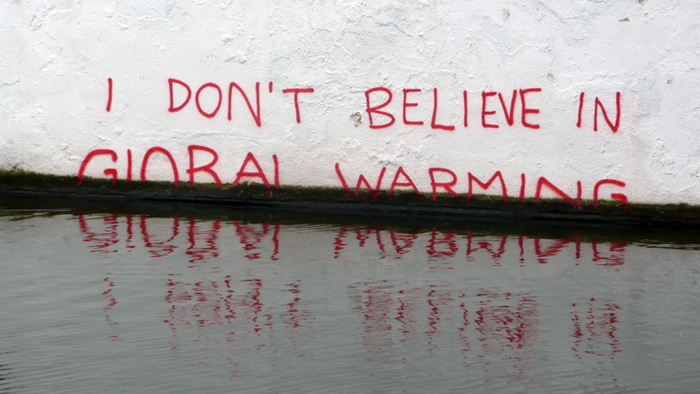 Photo by paul nine-o via Flickr/CC

Is it meaningful? Why should your audience care? Are you connecting your issue with your audience’s primary concerns or values rather than trying to sell them on yours? Use your visual-verbal combo to establish common ground with your audience. Who do they trust? Humanize it and make the person who resonates with your audience the most the face of your campaign. What keeps them up at night? What motivates them to get off the couch and do something? Meet them where they are with images and words that resonate. Test out a few, if you are not sure. 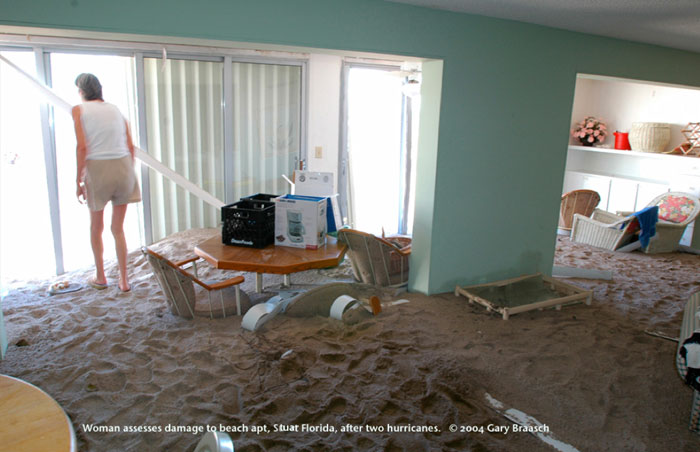 Is it shareable? Let’s say you are one of 350.org’s Facebook page managers. Theo Lamb described their best practices in an earlier Climate Access post. How do they ensure that their message does not get lost when that awesome picture they posted gets shared by 312 people on Facebook? Text overlay. In case you haven’t tried this with any of your images, not to worry, you don’t have to be a graphic designer. There is a proliferation of easy programs out there, like PicMonkey, a Resource Media favorite. Pair your images with words, so that when your pictures fly across the Internet, they take the message (and the motivation) with them. 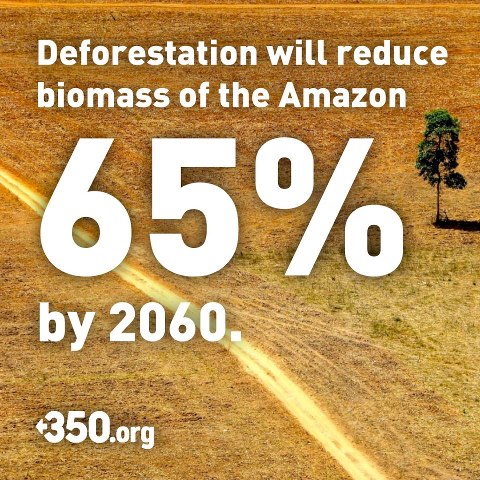 Is it emotional? Yes, in 2013, you are going to be rewarded for being “too emotional!” Simply put, emotions drive human decision making. Pictures and video are some of the most effective mediums for conveying emotion. Do you know what emotions drive your audience to action? If you don’t know what works best, it’s time for more testing. Hope? Awe? Fear? Anger? These are all high arousal emotions that get people to care about something. As Jonah Berger, author of Contagious, says, when we care, we share. 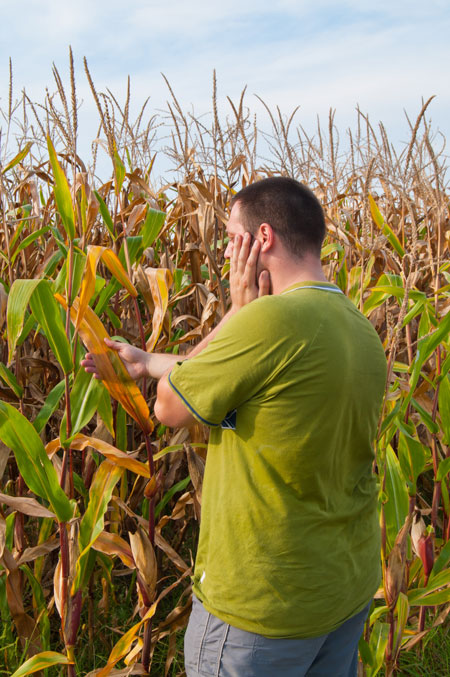 Is it harmonious? Does your verbal message match your visual message? The brain scientists tell us that the visual sense is the dominant sense. If your verbal message says one thing (“don’t litter!), but your visual message shows something else (a littered landscape), your brain will be left to sort out the conflicting information. With the visual sense dominating, your subconscious might come to the conclusion that the littered landscape means that littering is the social norm and, therefore, it might not matter if you discreetly drop that Snickers wrapper on the ground. Visual cues are social cues. Make sure they match your message.

Is it authentic? There’s no fooling us. We can tell if you are faking that compliment about our new (ugly) haircut. We can also tell if you are forcing a smile in that posed picture. Choose genuine over generic images. People linger over them – whether on a website or on a wall – simply because they are more interesting, a snapshot of reality.

One thing we know for sure about our collective work on climate change is that there are powerful and visceral images that can help us tell the stories that move decision-makers to do the right thing. Children with asthma living in the shadow of coal-fired power plants, mountaintops sheered in half, people crying over the ruins of their homes after a big storm. Yet, we often focus our energy on words rather than pictures.

Climate Access and Resource Media will be hosting a free webinar for Climate Access members on Wednesday, May 29, from 1-2:15 p.m. EST to share ideas on how we can tap into people’s emotions and more with effective visuals and deliver climate stories that don’t just grab people’s attention, but also move them to action. If you have tested climate images with your audiences, we want to hear from you. Climate Access is all about community learning, and we’d love to share your examples during the webinar.

(Update: Listen to a recording of the webinar)